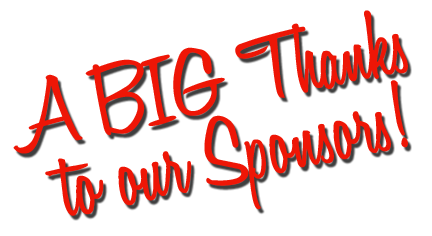 On June 1, 2021, B.C.’s lowest paid workers will get a pay boost, with the general minimum wage increasing to $15.20 an hour and the lower discriminatory minimum wage for liquor servers ending.

Over the past four years, B.C.’s general minimum wage has increased from $11.35 to $15.20 per hour. It has benefited close to 400,000 British Columbians over those years – the majority of whom are women, immigrants and youth.

“In 2017, our government made a commitment to increase the minimum wage to $15 an hour by June 2021, through regular, measured and predictable increases,” said Harry Bains, Minister of Labour. “As of tomorrow, we will have achieved – and surpassed – that goal, making sure workers who need regular and fair wage increases are getting them.”

“About 80% of liquor servers are women, and the low liquor wage is a clear example of the gender pay gap we are fighting to eliminate,” said Grace Lore, Parliamentary Secretary of Gender Equity. “Most minimum wage earners are women, often racialized women and newcomers who face barriers to accessing better-paying jobs. We need to work towards wages that workers can actually live on instead of being held back by.”

When this work began, B.C. had one of the lowest minimum wages in the country, but was one of the most expensive places to live. B.C. now has a minimum wage that is the highest of any province and starting next year, the increases for minimum wage will be tied to inflation.

The gradual increase of the minimum wage over four years has given businesses time to prepare for each increase, offering them stability and certainty. The pandemic has presented unforeseen challenges over the last year, but the Province continues to support and assist those companies that have been impacted. B.C. currently leads all major provinces in job recovery.

As of June 1, the minimum wage rates are increasing as follows:

Alfiya Ishak, who has worked in the cleaning industry for 22 years –

“The minimum wage going up makes a huge difference for my family and my co-workers. Every year things go up in cost: groceries, bills and the rent. If the minimum wage doesn’t increase, how are we supposed to survive? I see the positive difference it makes in my life very personally.”

“Raising the minimum wage will be life-changing for many British Columbians. Making it easier for people to pay their rent and other bills is a step in the right direction but only one tool in the kit to bring people out of poverty. People who make the minimum wage work as hard as anyone else.”

Rosario Agustin, a janitor in Vancouver  –

“Vancouver is a very expensive city to live in. I have worked at a skyscraper downtown for over 15 years, and most of that time I was making minimum wage and supporting my family as a single mom. The minimum going up helps raise the bar for all of us.”

This on BC Govt Website go to the link here 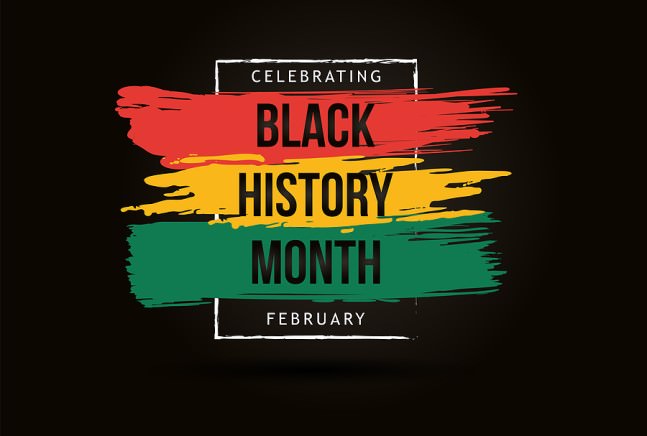 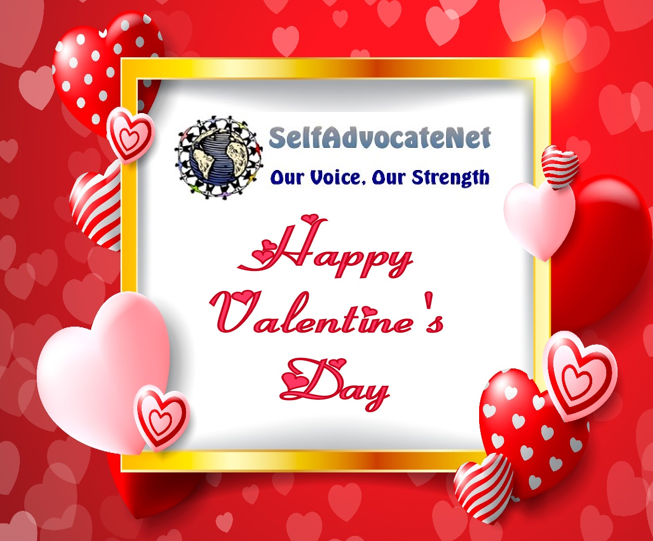 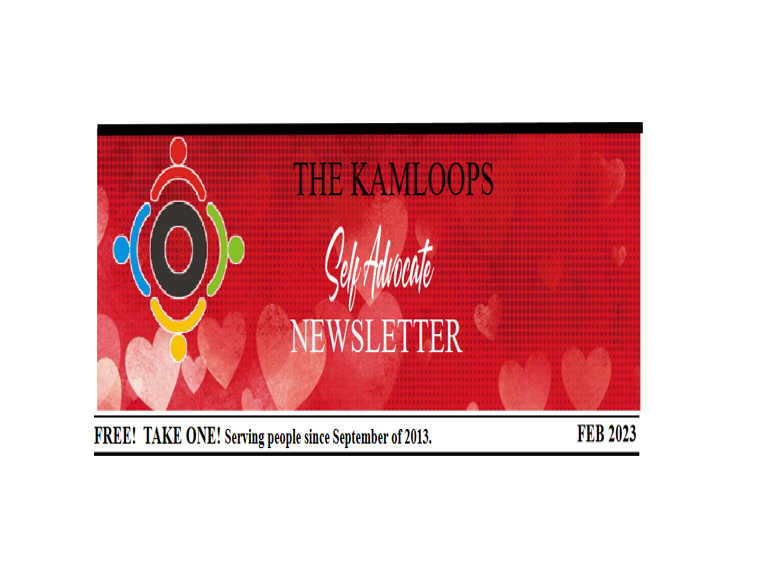 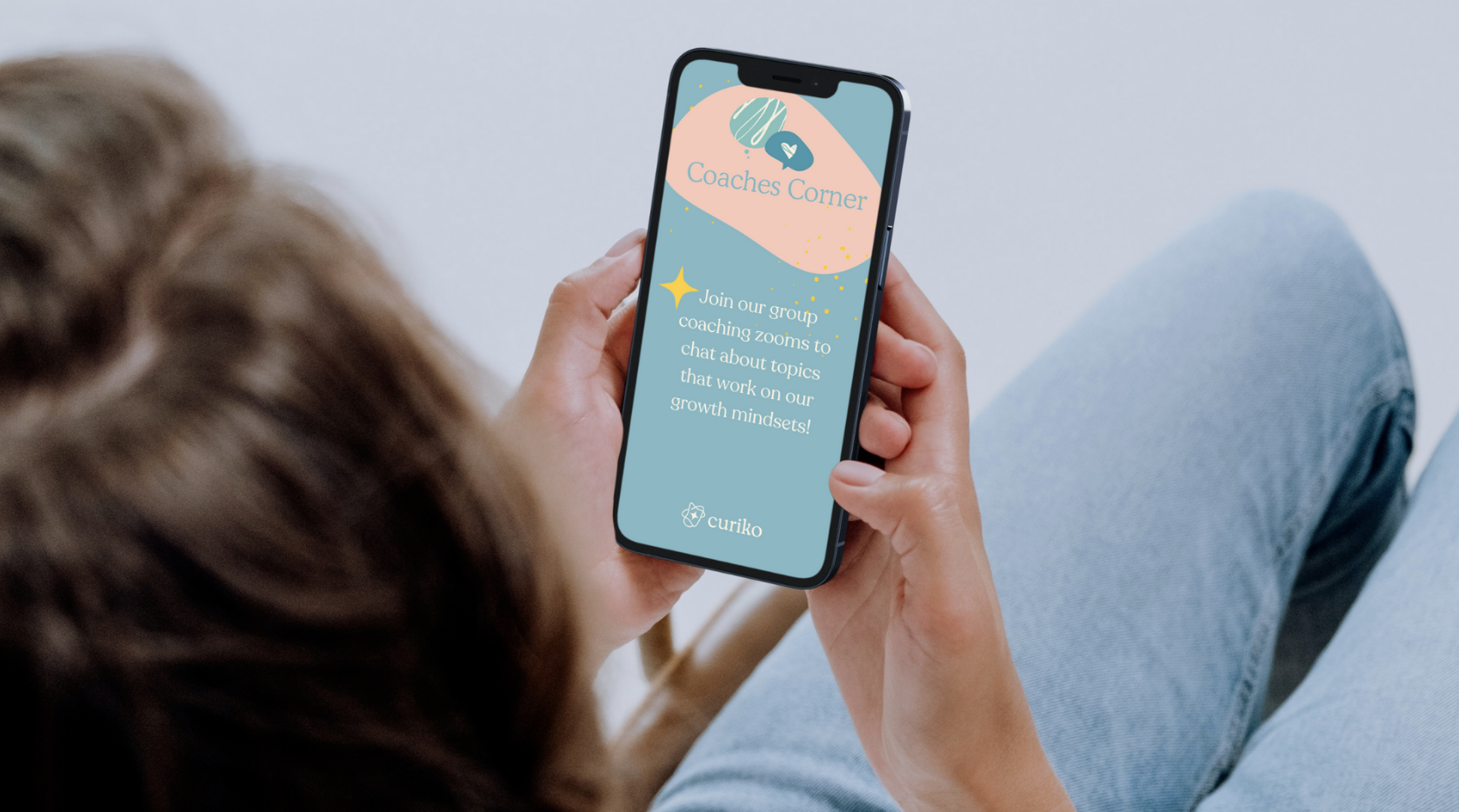 Over 60 new rental units for seniors coming to Nanaimo 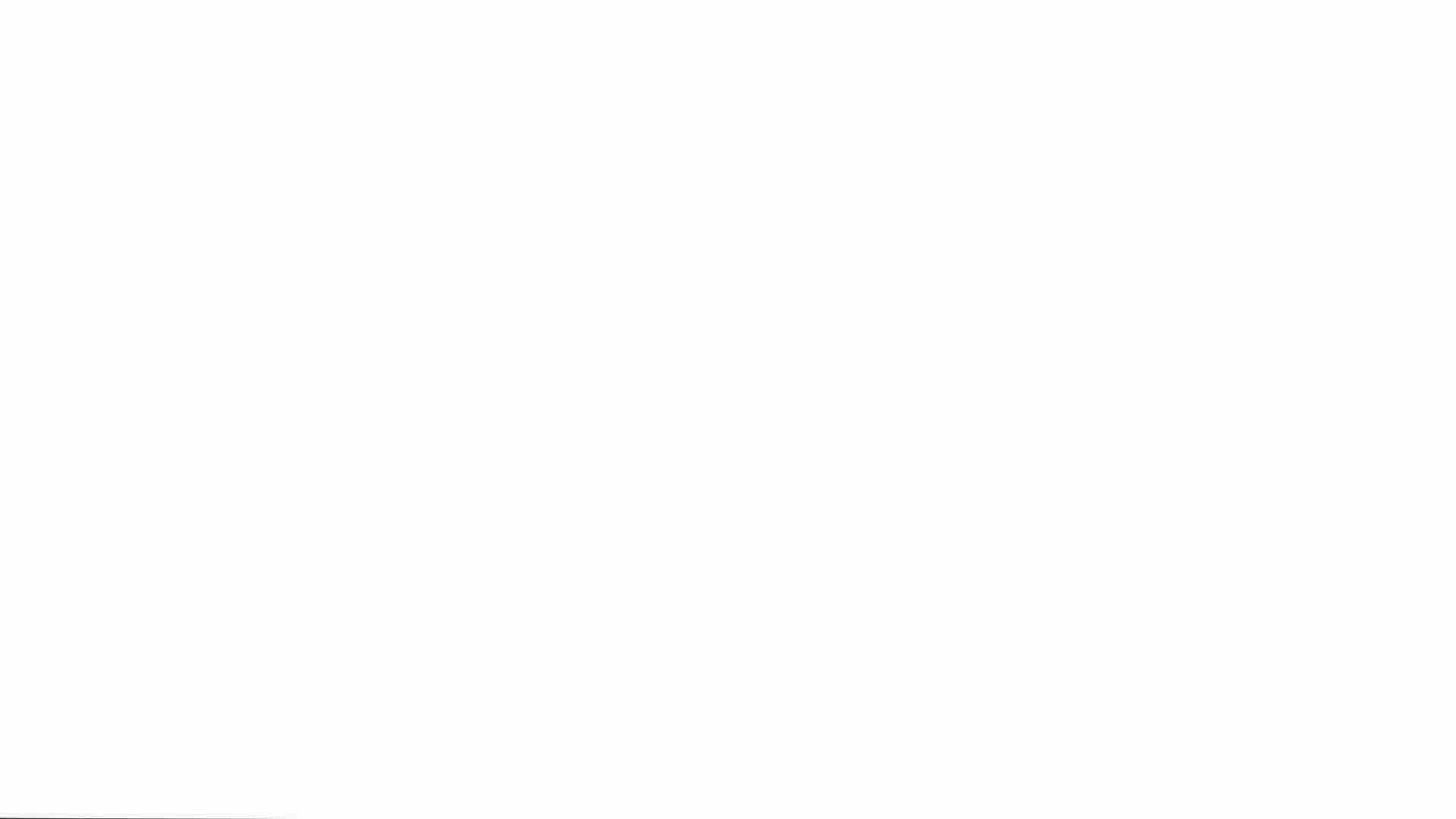